How to visualize geospatial data in Tableau

Now that I’ve mastered this skill, I want to share my experience with you.

Where to get geospatial data

There are many ways to make geospatial shape files for Tableau. For starters, you can export them from your Google Maps or use the GMap GIS tool for very simple shapes.

Tableau allows you to import geo data in the following formats:

You can obtain publicly available geospatial files from the following sources recommended by Tableau:

Data.gov: full catalog of open data in the US

Open Data Philly: great example of what many major cities are offering

GADM: catalog of administrative boundaries for nearly every country in the world

Creating my own geospatial files for Tableau (Geospatial IronViz)

If you are anything like me, you’ll want to make your own complex files. To do just that, I downloaded ArcGIS (Windows) and QGIS (Mac) and gave both a fair trial. I used each for 30 minutes, making some test geo shapes. Eventually, I found QGIS to be my best candidate and went forward with making my geo shapes using this open source software.

I've always been interested in cartography. Recently I helped to digitize the David Rumsey map collection by taking scanned map files of old maps and mapping them onto the modern world map using coordinates (where available) or by matching features such as lakes, rivers and cities.

So I decided that for my geospatial training I would take a few really early maps, recreate them in QGIS, and visualize them in Tableau.

I selected these maps and web resources: 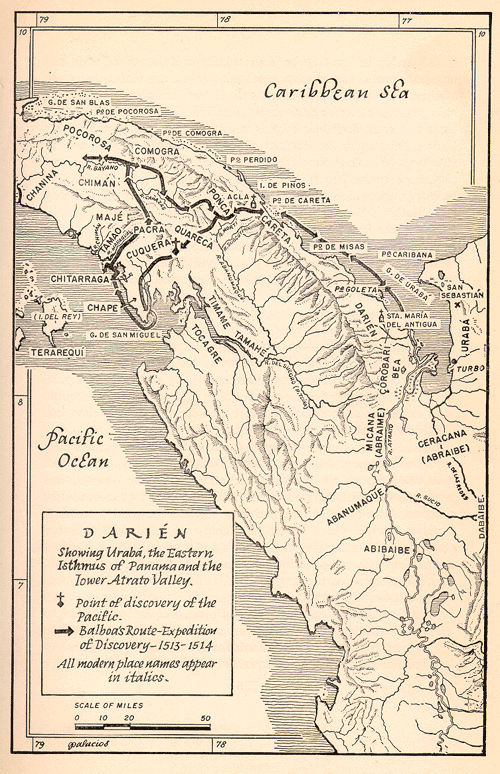 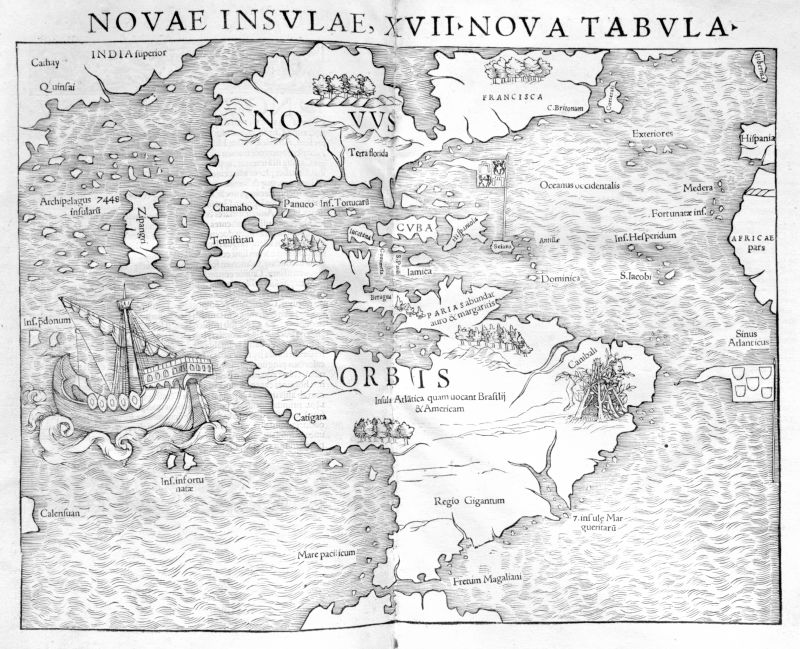 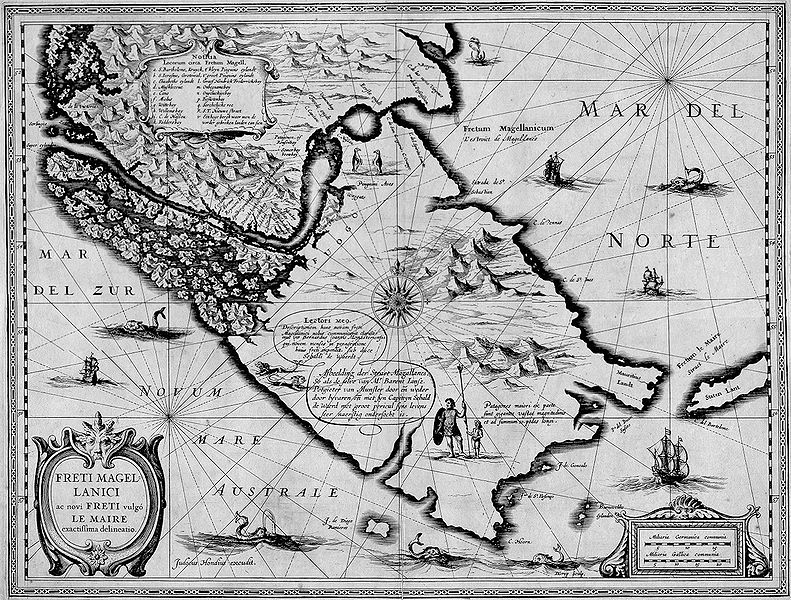 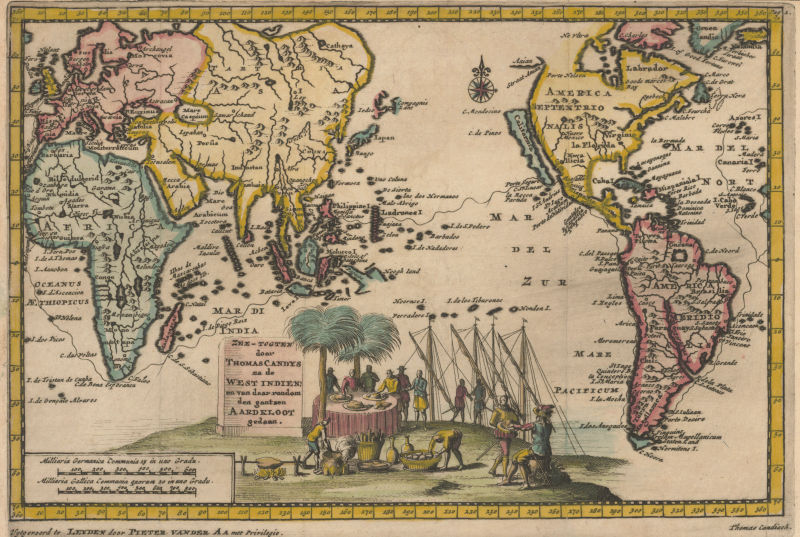 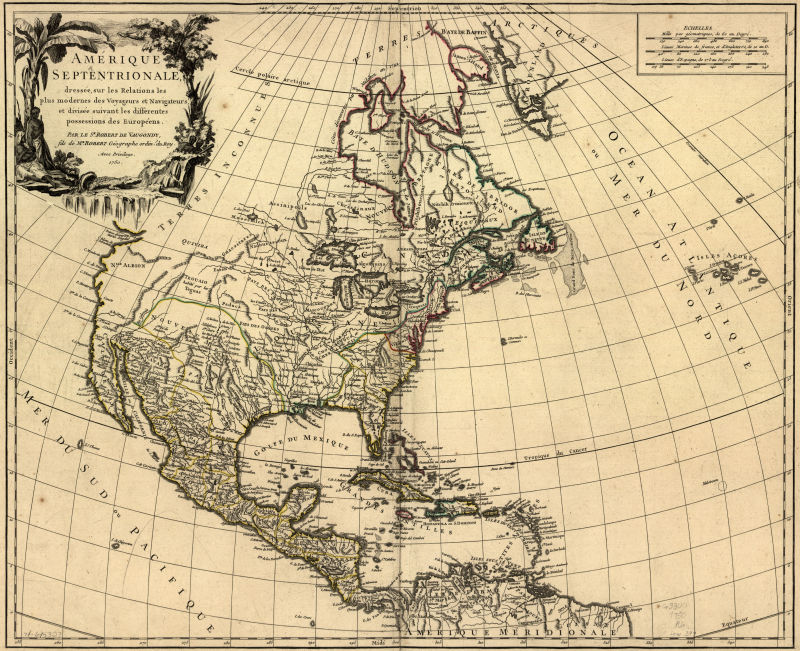 Each map is an improvement on the previous map, so instead of recreating each map, I highlighted only the improvements made by cartographers, because that's what matters. There are many maps out there, but I only needed those that actually provide better information.

It’s amazing how in the past people would bet their lives on a piece of fabric, paper or skin with a few very simplistic graphics shapes on it. Those adventurers shared their findings and inspired one another to continue the discovery. It reminds me of the data discovery process that we all, as data people, go through. So I used this analogy to create this minimalist data story.

I placed original maps on top of the modern map of the world (Google Geographical Map). This allowed me to see the differences between the old and the new. Sometimes maps are drawn at the wrong angle, so I had to stretch/edit the original image to be able to overlay it.

I've created over 120 individual shapes in QGIS. Tableau works better with just one layer in .shp file instead of multiple layers, so I created a metadata table to differentiate between the shapes. The metadata includes shape id, map creation year, name of the cartographer and name of the explorer when possible.

I decided that for this one I'd use instead a minimalist style – simple shapes, no heavy backgrounds, no plethora of colors... Just a simple viz for a simple, but powerful story.

To create a storyline, I broke the final map into individual pieces and added a few lines of text for each.

Surely, I could add a year filter or a parameter to allow viewers to drill down, but this would mean that they would be able to skip and jump between the maps in any order. By doing so they would loose the whole point of the story. It is our responsibility, as storytellers, to guide the viewer through the story and so I went with a story board instead.

Also, I didn't want to explain what is the very first shape they see. They can hover over to get a few details, but not more than that. I wanted them to go through the unknown first, just as the explorers did.

I got some early feedback from some people (thank you!). According to what I found, the average viewer realize that it's about the discovery of the Americas by the 3-5 map. And that's the whole point of the data discovery process! You don't know what you've found until you spend some time to get a better picture. It allows you to experience the discovery!

What do you think of this story? Are you a geo data storyteller? I'd love to hear your opinion!

How to Influence With Data Visualization

Color in Data Visualization - The role of color in data storytelling